- Drafted 23rd in the 2014 NBA Draft
- Only the fourth player to transfer to Duke under Mike Krzyzewski, and the first to be named Captain without playing a single game at Cameron Indoor
- Named to the ALL ACC 2nd  Team as a Sophomore Duke
- Named to the SEC All-Freshman team at Mississippi State University
- Voted Mississippi Gatorade High School Player of the Year
- Averaged 24.8 points, 8.6 rebounds, 6.4 assists, 3.1 steals and 2.0 blocks in guiding Meridian to the Class  6A Championship and a 29-2 record as a Senior
- Named the Clarion Ledger’s Player of the Year and was a member of the Dandy Dozen team in 2011
- Played in the Mississippi/Alabama All-Star Game, finishing with 18 points, three steals and six rebounds 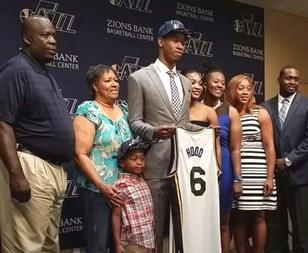 - Selected as 3 Time Captain at the University of Tennessee at Chattanooga
- Won a SOCON Championship earning UTC a trip to the NCAA tournament in 2005
- Ranked 2nd in school history in games played in a UTC uniform
- Voted team’s Best Defender for 3 years straight
- Named to Chattanooga Times Free Press All Glue Guy Team
- Two-time All-Division and All-Area performer for Class 5A Tupelo High School
- Averaged 19.7 points, 6.4 rebounds and 4.2 assists per game as a senior
- Led THS to 23-7 record and a No. 7 state ranking
- One of 12 Mississippi players selected to play in the Alabama-Mississippi High School All-Star Game
- Rated No. 6 player in the State
- Played on the summer circuit for the Jackson Panthers 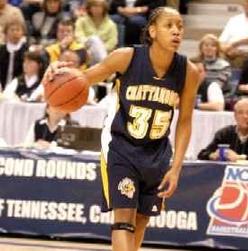 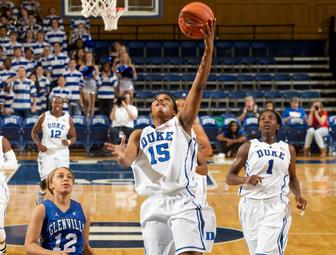 Former Mississippi State University Women’s Basketball standout. 2 Time Team MVP, known for her athleticism and all-around basketball prowess. After deciding to move with her husband Ricky Sr. to Murray State and across the Atlantic Ocean, she returned home to start a career in education. She is a soon to be a Mississippi Public Schools retiree, who has racked up accolade after accolade and touched the lives of thousands along the way. Current Principal at Newton High School.

Former two time 1st Team all OVC performer and league champion. 2 Time all OVC Performer. Leading Rebounder in the conference averaging a double-double his Senior year.  Played a total of 8 years professionally in Europe before returning to the United States, and began a career at the Boys & Girls Club of Lauderdale County (East Mississippi). He has received outstanding recognition and praise for his devotion to the youth in this community. 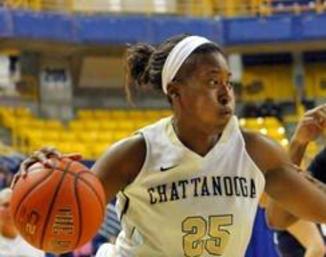 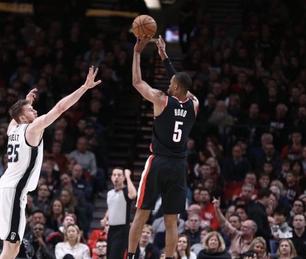 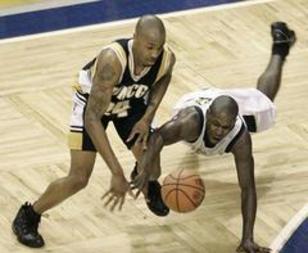 - Named to the Southern Conference Coaches All-Conference team at The University of Tennessee at Chattanooga
- Selected to the SoCon Sports All-Conference, First Team
- Led UTC and the SoCon in scoring with 18.8 ppg and was ranked 26th in the NCAA
- Scored in double-figures 28 times ... scored a career-high 40 points against Wofford at the Roundhouse ... third-most points ever scored in a single game at UTC

- Signed with Clemson University out of high school
- Led the Lady Wildcats to the Mississippi State 5-A final game in 2005 and 2006
- A two-time Dandy Dozen selection (2006 and 2007) as one of the top 12 female basketball players in Mississippi
- Named one of the top 30 players in the state as a freshman and sophomore ... earned all-state tournament honors in 2004, 2005, 2006 and 2007
- Played on the summer basketball circuit for the Alabama Twisters.